I Want More Birds in My Yard! Part 2

I Want More Birds in My Yard!

If you want birds in your yard, you need trees and shrubs that provide the type of food they need, places to nest, and shelter. As discussed in last week’s post, during migration and nesting season, birds need insects, especially high fat, high protein caterpillars, to feed themselves and their young. Caterpillars feed on leaves, mostly, so we need to introduce into our yards plants that caterpillars can eat. 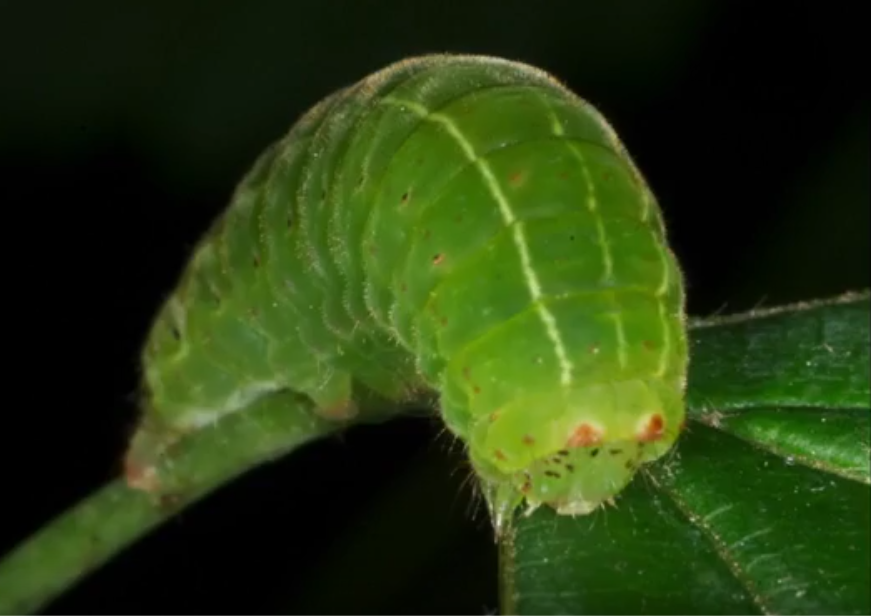 Plants have many ways of discouraging herbivores (plant-eating insects and animals) from eating them. Their strategies include thorns, bitter taste, and poison, to name just a few. As a result, most caterpillars can only eat specific plants with which they co-evolved. Some can eat only one type of plant.[1] So, if a caterpillar’s host plant isn’t in the landscape, then the caterpillar isn’t in the landscape either. A familiar example of this is the monarch butterfly. The monarch caterpillar can eat only milkweed. If milkweed isn’t in our landscape, we won’t have monarch butterflies.

Plants that are not native to our region are not typically eaten by our native insects. (This is part of their appeal to nurseries and homeowners.) It takes hundreds to thousands of years for plant-eating insects to adapt to new plants. The non-native Phragmites australis or Common Reed, found in many wetlands and roadside ditches, has been in North America for 400 years, yet only 5 species have figured out how to digest it. Non-natives and exotics aren’t bad plants – they support rich food webs in their own native habitat. They just don’t have any value in the intricate food web that co-evolved with our native plants.

So native plants are best at supporting our birds. As it turns out, some natives produce much more bird food than others. Native willow is the top caterpillar producer in the Northeast (not including weeping willows and other non-native willows), followed by oak, cherry and other Prunus species, and poplar. These species are known as ‘foraging hubs.’ It helps to think of native willows, oaks, cherries, and poplars as giant bird feeders that you don’t need to refill! 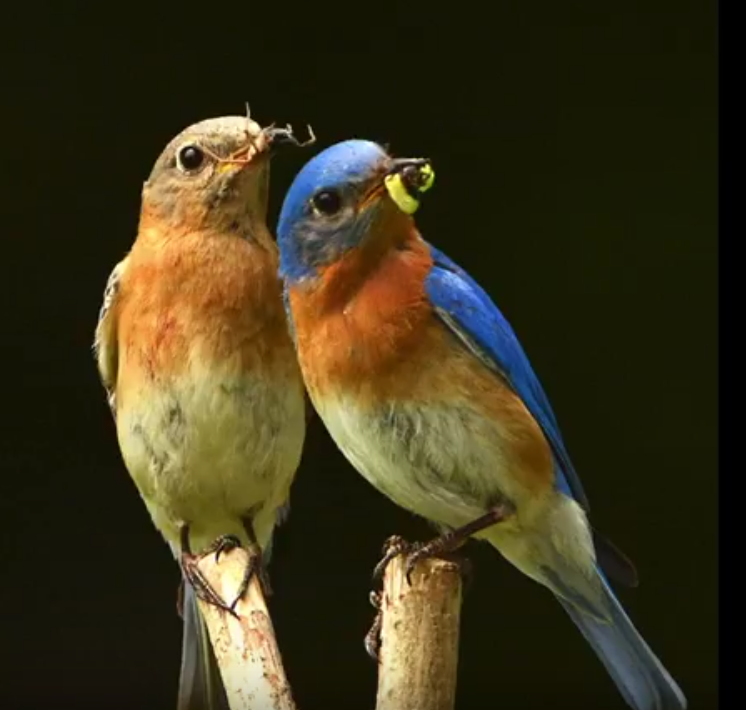 How many caterpillars do these foraging hubs support? Doug Tallamy counted all the caterpillars he could find at head height on a large oak tree in his yard. He counted over 400 individuals! By extension, the whole tree supports thousands of caterpillars, just what a nesting pair needs to raise their young. Compare this to what Tallamy found at head height on a Callery pear, a popular exotic in his region – ONE lonely caterpillar. Birds are much more likely to set up their nest close to (or in) an oak – a reliable food source – than an exotic like a Callery pear. Tallamy’s research confirmed that birds were more likely to occupy and breed in yards dominated by natives. And, birds in yards dominated by non-native plants produced fewer young than those in yards dominated by natives.

For those concerned about plant damage, Tallamy notes that even with the thousands of caterpillars he deduced were living on his oak tree, he couldn’t detect any foliar damage on the tree from a distance. In other words, the presence of insects on your native plants doesn’t mean you’ll have obvious plant damage. The birds will take care of many of them! It’s also worth mentioning that if we want native butterflies and moths, we must provide food for the caterpillars that make them.

Tallamy advocates for changing how we think about plants. We should try to value plants – and landscapes – for their function at least as much as their form. In his words, we have to “…raise the bar for what we ask landscapes to do. They need to be more than pretty. They need to support life, sequester carbon, clean and manage water, enrich soil, and support pollinators.”

For practical information on how to get started with planting natives in YOUR yard, tune in to the final post in this series, including a list of helpful resources.

Full credit for the information in this article goes to Doug Tallamy’s presentation at Maine Audubon and his book, Bringing Nature Home.