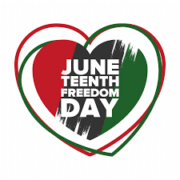 Happy Juneteenth! Juneteenth is the oldest nationally celebrated commemoration of the ending of slavery in the United States. On June 19th, 1865, in Galveston, Texas, enslaved African Americans learned about the Emancipation Proclamation and became free. Every June 19th since then, Americans celebrate emancipation and the amazing contributions of black Americans.

The Brunswick-Topsham Land Trust wishes all black people a joyous celebration, and we encourage non-black people to celebrate by supporting black-run organizations, buying from black-owned businesses, and being a good neighbor to all community members, especially on the trails and in outdoor spaces.

As a conservation organization, we appreciate the incredible conservation work black people have done, and we want to highlight one organization, the Emancipation Park Conservatory. In 1872, four former slaves, Rev. Jack Yates, Richard Allen, Richard Brock, and Rev. Elias Dibble, bought a park in Texas to celebrate black people’s emancipation. In 2014, the Emancipation Park Conservatory formed to manage and restore Emancipation Park. As the EPC says on their website, they want to, “create an open space of environmental and community excellence while continuing to preserve the integrity and historical roots of the park.”

BTLT encourages all of you to help celebrate Juneteenth by taking time to learn more about the Emancipation Park Conservatory and honor the many important contributions African Americans make in our communities. 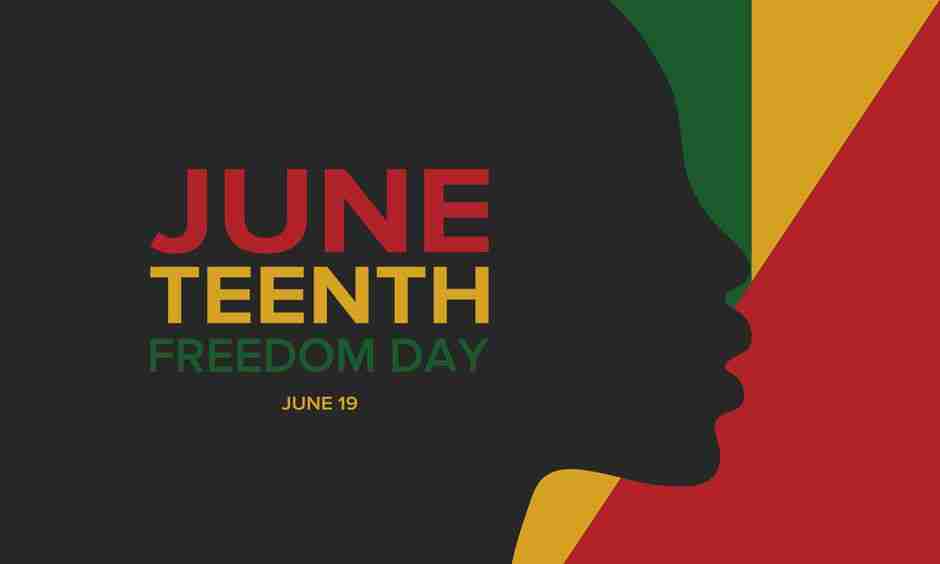