A couple of years ago, I tried growing tomatoes in the planters in our yard. They grew rapidly in the hot sun on the south side of our house and we eagerly waited for the day we could eat their fruits. We watched as bees buzzed around them, pollinating the yellow flowers and then the first round green tomatoes started to form. We diligently watered them every day, watching the fruits get bigger and bigger. And then one day there was a tinge of red on the largest of the bunch. Soon, soon, we thought. But, then . . . the hornworms found them first. They bored deep holes into our precious produce, eating them from the inside out. They munched into each fruit just as it started to turn from green to red. Ripening is an amazing process where chemicals in the green tomato begin to produce ethylene gas, which triggers them to ripen. This is true for many other fruits as well. As the tomatoes ripen, their sugar levels rise and their acid levels fall, drastically changing their flavor. They also turn from crunchy to the soft, juicy fruits that drip down our chins when eaten at their peak.

Desperate to enjoy our tomatoes before they were devoured, we picked them green. Then, the question was what to do with them. Fried green tomatoes came to mind, but I’m not much for fried foods, so I did a bit more sleuthing to see what else we could make. We lived in San Diego for awhile and became enamored with tomatillos, which look much like a green tomato. They are in the same nightshade family, but grow inside of a papery husk. I remembered roasting tomatillos on the grill and thought this might work for green tomatoes. We put these on burgers instead of fresh red tomatoes and they were delicious. I also love pickly things and thought we might make a relish of sorts with some of our tomatoes. This too, was quite tasty. We served it alongside grilled pork.

So, if you find yourself with green tomatoes in your garden or are lucky enough to find some of the early ones at the Farmer’s Market, try them out. These recipes work for tomatillos as well, which you can also find for a brief time at the market.

Salt and pepper to taste 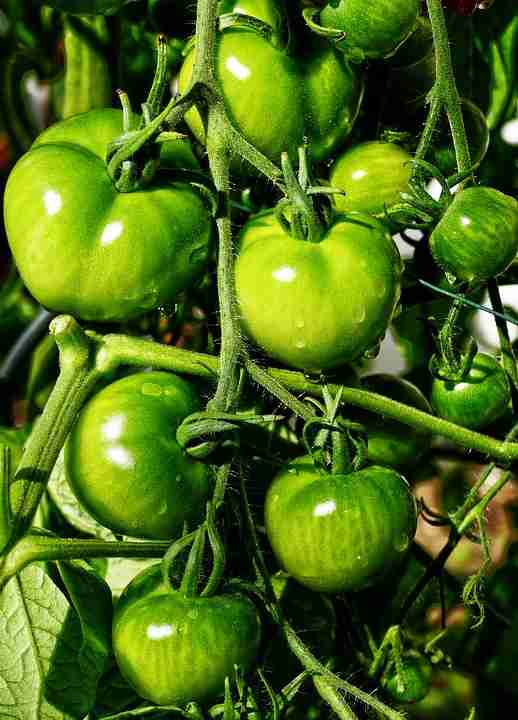 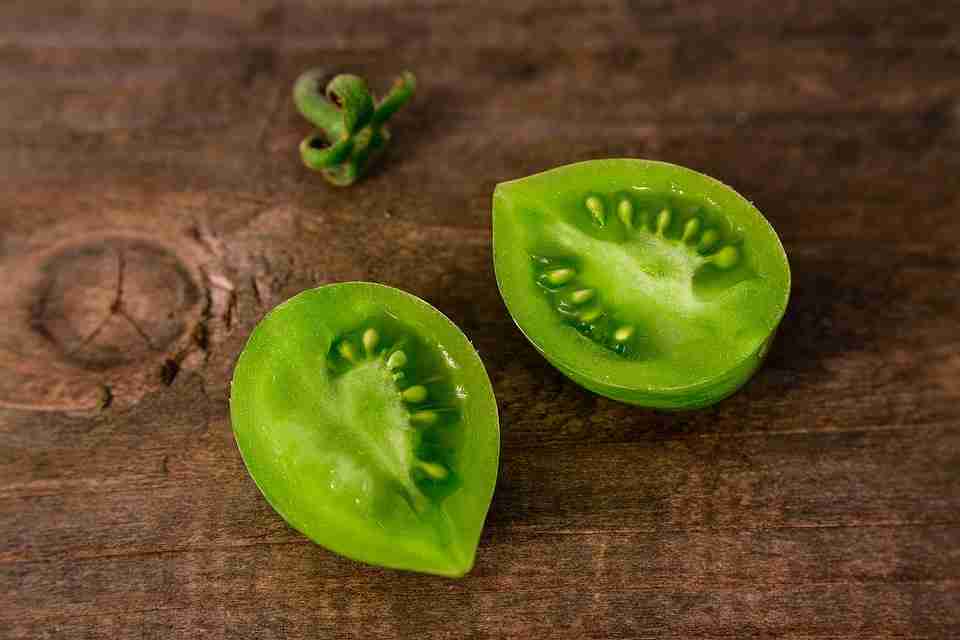