Buy a mug for just $15 at the festival and a drink ticket is included.

Pro tip: use it to try that fresh basil brew from Flight Deck!

We’re in the midst of deciding between the 46 names entered in the beer-naming competition. Stay tuned for updates! 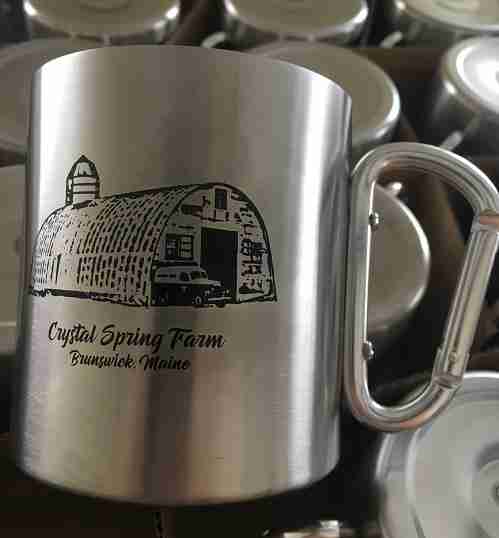 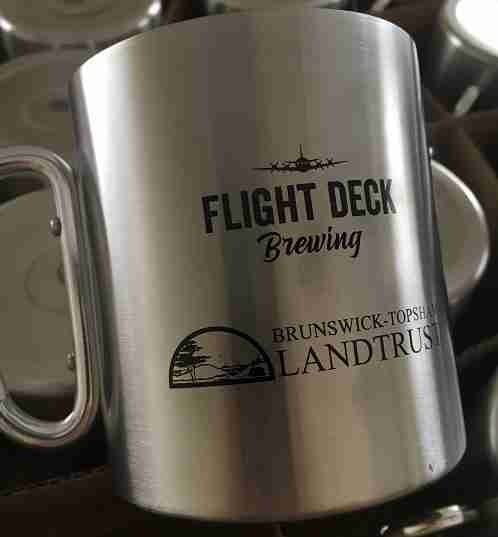