< Back to Conservation Focus Area Overview

The Middle Bay focus area encompasses shoreland and upland around the head of  Middle Bay between Route 123 and Mere Point Road. It includes the Brunswick neighborhoods of Pennellville, Mere Brook, and Miller Creek. This area is also a Focus Area of Statewide Ecological Significance and is identified as a priority habitat block in the Rural Brunswick Smart Growth Plan.

The focus area is notable for its diverse habitats and wide array of ecological values.  Spartina saltmarsh, inter-tidal mudflats, and eelgrass beds support fish, invertebrates, waterfowl, wading birds, and other wildlife, including commercially valuable species such as shellfish and bait worms. Open fields along Pennellville Road and Pennell Way provide scenic views of the historic Pennellville neighborhood for bicyclists, runners, and walkers.

Middle Bay is economically  important for commercial fisheries   such as clamming, and possesses some of the best hard shell clam (quahog) flats in the region. The bay is also an important area for marine innovations such as aquaculture. The area is popular with visitors and residents for birdwatching, paddling, swimming, hunting, and fishing. Middle Bay and its marshes also provide an important protective buffer from storm surge and rising sea levels.

Click the image below to learn more about each property in this conservation focus area. 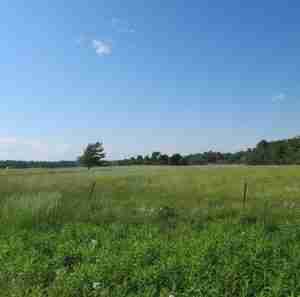 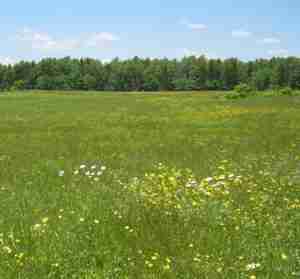 While functioning as an agriculturally productive hayfield, the Dunbar property also provides an iconic scenic vista surrounding the historic house. 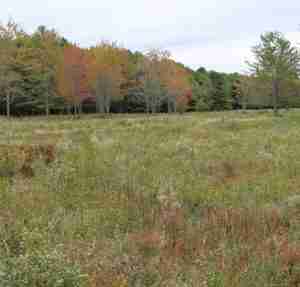 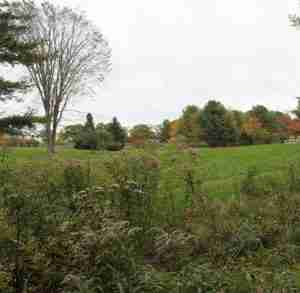 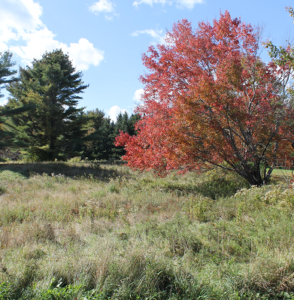 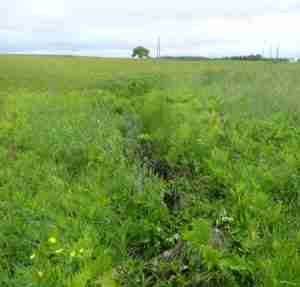 The 16-acre Pennellville Meadow abuts Middle Bay and, while the easement does not provide for public access, many people walk and bike on the roads of Pennellville and enjoy this scenic meadow. 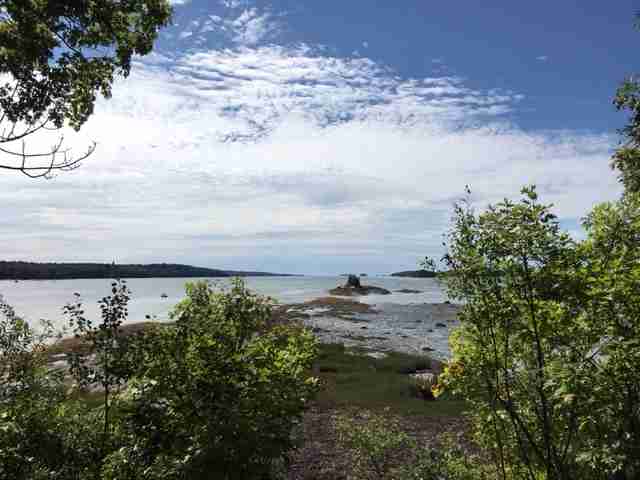 Shipyard is a 1.8-acre easement property located on Middle Bay in the historic Pennellville district of Brunswick. 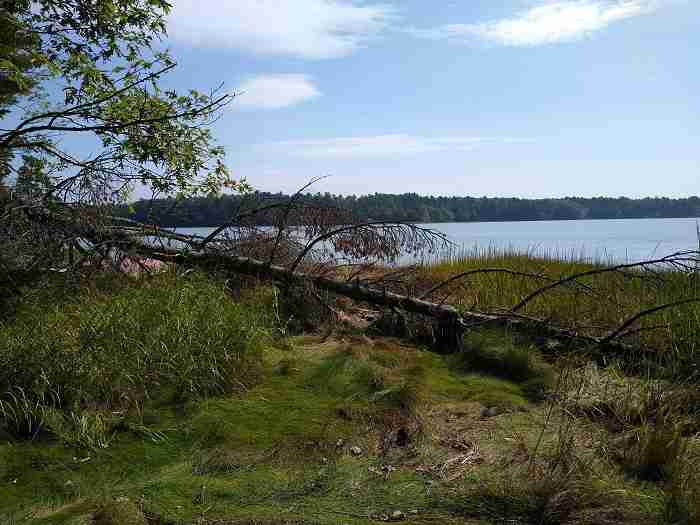 Silverman is a 5-acre easement property located on Middle Bay. 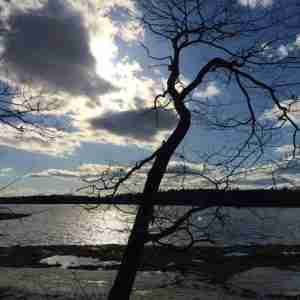 Middle Bay Resources at a glance: