Ecology of the Cathance and Merrymeeting Bay

Head of Tide Park marks the upper tidal reach of the Cathance River.

The Cathance is one of six rivers – along with the Kennebec, Androscoggin, Muddy, Abagadasset, and Eastern – which drain 38% of the state of Maine and converge to form Merrymeeting Bay.

Cathance River, one of six rivers that flow into Merrymeeting Bay, the only body of water in Maine used by all twelve of the Gulf of Maine diadromous species.. The Lower Kennebec River and Merrymeeting Bay together comprise the Kennebec Estuary, one of Maine’s most significant natural areas. The Kennebec Estuary is the second largest estuary on the East coast, containing 20 percent of Maine’s tidal marshes

The Bay is one of only four places in the world where large rivers, with entirely separate watersheds come together to form an inland, freshwater, tidal delta.

Plant species commonly found in this unique habitat include: 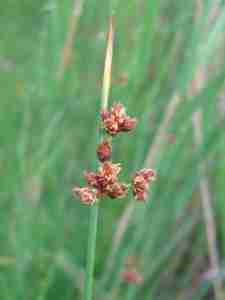 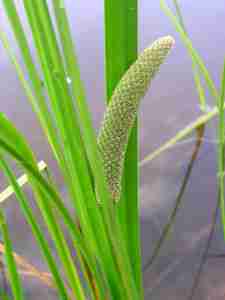 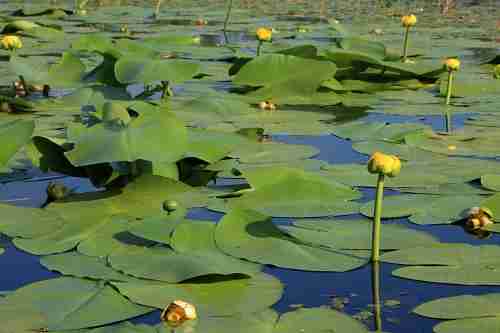 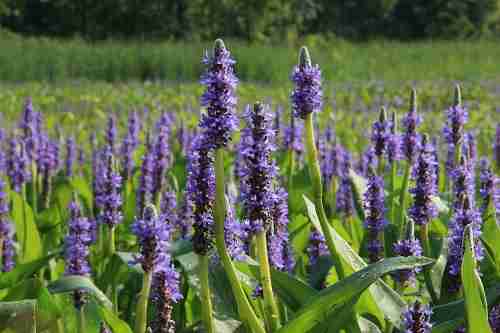 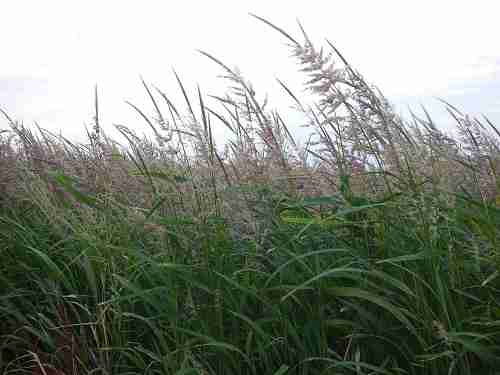 Wild rice (Zizania palustris) – an important food source for migratory waterfowl and other birds such as bobolinks.

Because freshwater tidal marshes are so uncommon, they are home to rare plant species. Eight rare species are frequently found in Merrymeeting Bay and the lower Cathance River, including:

Perhaps the most notable inhabitant of this stretch of river is the globally rare Eaton’s bur marigold (Bidens eatonii). More than a thousand individuals of this rare plant live along a 300-meter section of the Cathance riverbank.

Due in large part to the extensive areas of wild rice and excellent fish spawning and nursery habitat, the tidal freshwater marshes of the Cathance and Merrymeeting Bay support thousands of ducks, geese, rails, wading birds, and other water-dependent species during spring and fall migrations.

Over 50 species of freshwater fish and ten species of anadromous fish use Merrymeeting Bay and the rivers that feed into it, including: 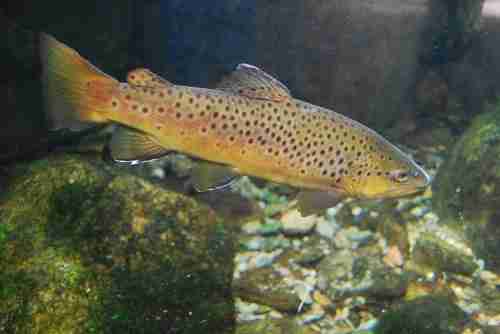 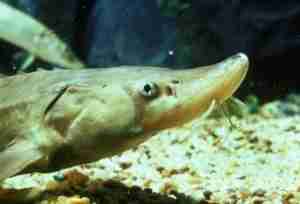 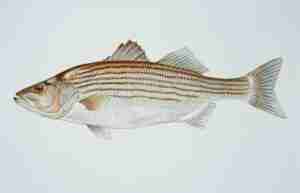 Larger predator species like eagles, herons, and osprey are also drawn to this area. 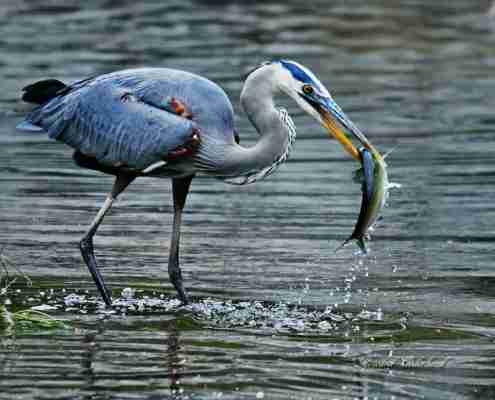