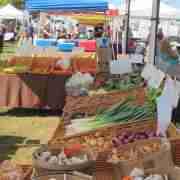 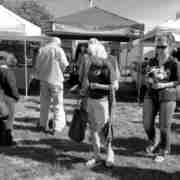 Farmers' Market - Open for the Season! 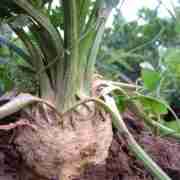 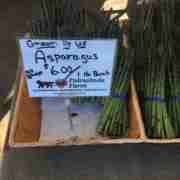 BTLT in the News, "Solstice idling and buying among farmers"

A melon by any other name might smell as sweet . . .